So you’re at a wedding, corporate function, or family gathering, and there’s a photo booth! You jump in the booth, look at the camera, and think to yourself… “what photo booth poses can I do?” And then you probably do the typical shots like… sticking out your tongue, smiling goofy, looking serious, etc etc… Boring!

Trust me, as a guy who runs a photo booth business, I’ve seen it over and over. Most people aren’t creative, and if you want to show your friends just how cool your photos are, think outside the box!

If you want to spice things up a bit, why not take a few poses out our of our photo booth playbook.

Keep in mind that most photo booths offer multiple image strips (like the photo to the right), so you can use multiple pictures to tell a story or get creative, rather than just needing to take one specific image. Multiple photos allow you to do something like the dance moves list we have, or perhaps pretending you’re going down an elevator. It’s like your own little time lapse photograph!

The list is quite long, so it’s divided into several sections. Click on a link and it’ll bring you to the part of the page where that category is.

I also have a confession to make… Our 101 Photo Booth Pose Ideas post actually has more than 101 ideas…oops! Either way… enjoy!

Bride and Groom or Love Birds

These poses are for those madly in love, and sharing their special day. When you look back on your wedding day years down the road and pull out the photobooth album, you may just want to see some of these poses. 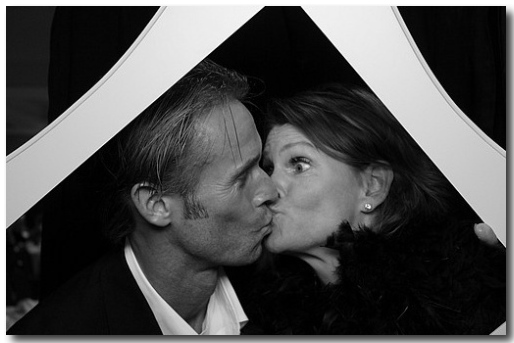 These photos are for the girls, whether a group, or just a few, and often they include a bride. Some girl only photo booth poses include: 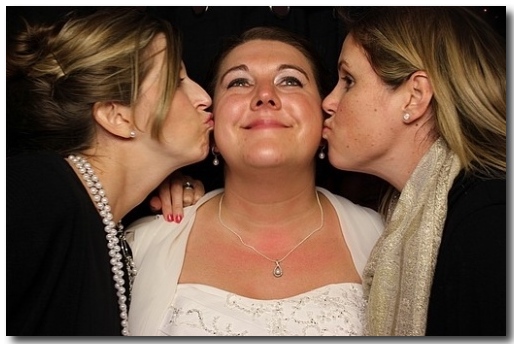 You don’t have to go in a photo booth with a group, you can take some funny and creative shots all by your lonesome. Check out some of these funny photo booth pose ideas. 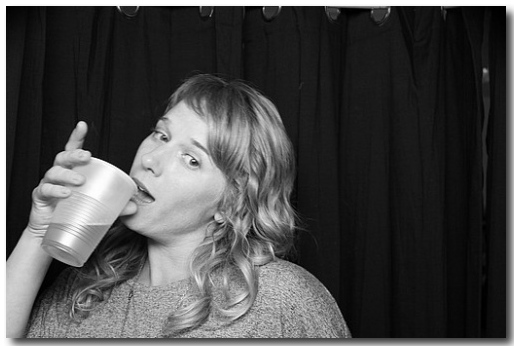 These moves require no explanation. To see their full effect, just look them up on youtube, or try your best from memory. 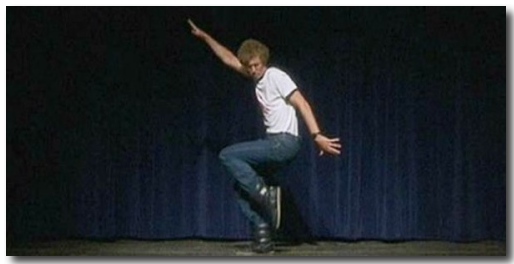 Creative Use of Props 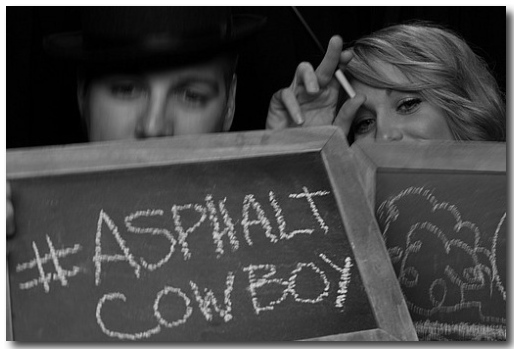 Obvious, but it has to be mentioned. Photo bombs are one of the most popular things you’ll see at photo booth events so we had to create a category just for this (sometimes annoying) pose. Maybe throw on a mustache like this mischievous devil did. 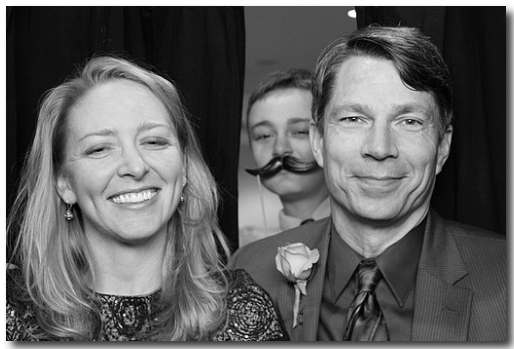 These photo booth pose ideas are random, but funny. Hopefully you try a few out!

And if these weren’t enough, here’s a loooonggg list of facial expression ideas you can use to pose with in the photo booth. 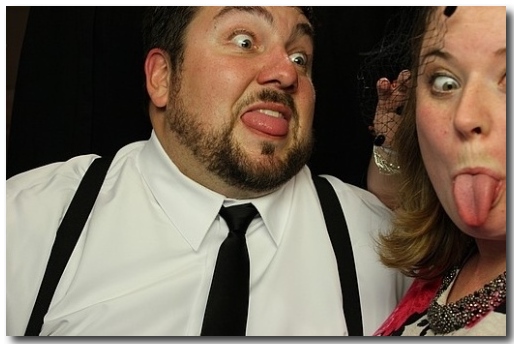 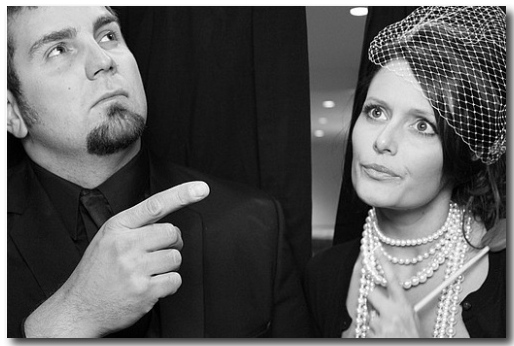 So there you have it. Over 100 Photo Booth Posing Ideas to be the life of the party and make the event coordinator, or bride and groom laugh their butts off when they look at their photos after the event!

All the photo booth images were taken with a Canon EOS Rebel T2i.

Do you have any favorite poses or ideas?

Do you want to learn how to start a photo booth business?

We're here to help, contact us for more details